The Origin of the Jager Bomb (Red Bull Blaster). 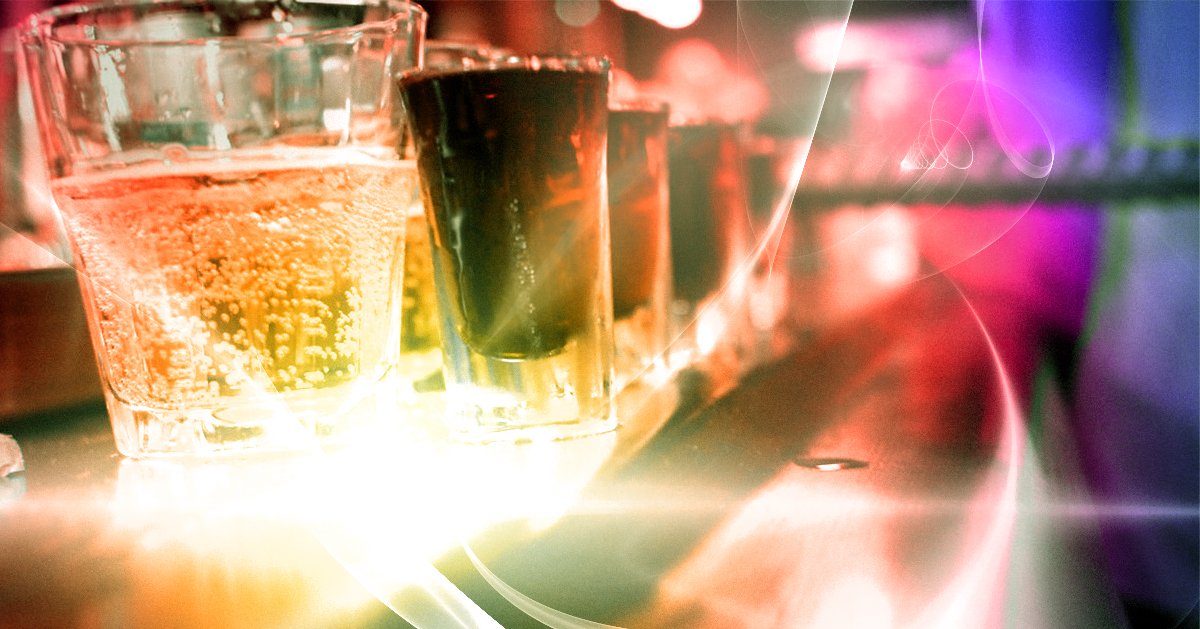 Many may not know the history of the Red Bull Blaster (AKA Jager Bomb), but I do. It’s important to acknowledge and know the history. And repeat it! At least repeat the positive sides of history!

One thing I must discuss first is the name. While this type of drink is often called a “Bomb” I believe (and everyone at Sideshow Pete) that bombs are destructive negative things and because of this, I won’t be calling them that from here on out. I encourage you to do the same! Plus, wouldn’t you rather get blasted anyway?!

The Controversy Of The Blaster Origin

There’s a little controversy over the birthplace of the Red Bull Blaster. It almost feels like the act of taking a shot of Jagermeister and dropping it in Red Bull is as old as time. But Red Bull hasn’t been around forever and someone somewhere had to do it first.

Even Quora was stumped when it came to the place, but they had the date right.

Let’s imagine, Northern California, Lake Tahoe, 1997. It’s the snowboarding boom and the ski resorts around Lake Tahoe are already a ski mecca. What happens when the sun goes down? That’s right, everyone heads to the bars. It’s not hard to imagine a bunch of ski bums and park rats dropping a shot of Jaeger into a pint of Red Bull. Chug-A-Lug!

But was it South Lake Tahoe or North Lake Tahoe? Either way, the Original Red Bull Blaster dates back to 1997. Two bars are known to have poured the first Blaster; Mulligans in South Lake Tahoe, CA; and Humpty’s in Tahoe City, CA.

Neither are in existence today, unfortunately. However, due to a reliable source that I’ve personally known for many years, I am going to give the credit to Mulligan’s in South Lake Tahoe, CA! (Sorry North Lake!) 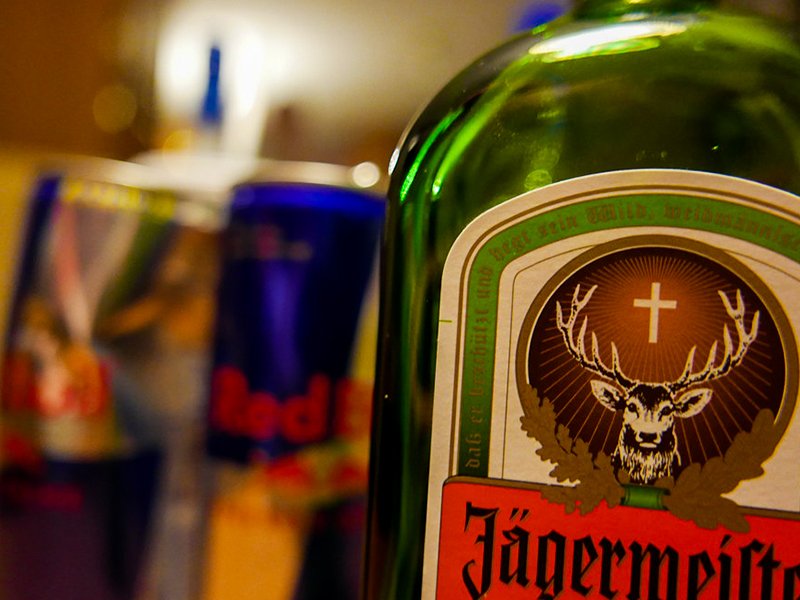 We can point to Lake Tahoe for the birthplace of the Red Bull Blaster. Thank you to an un-named bartender from Humpy’s in North Lake or Scott O’Neill and the South Lake Crew! What visionaries you were and are to this day. 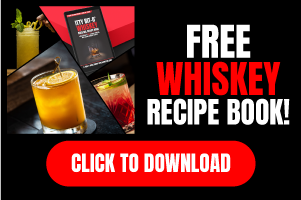 The story is… One evening, Scott O’Neill and his bartender friends were hanging out at Mulligan’s with this new product, Red Bull. Scott and his crew had a crazy notion… “We love this stuff, and we love Jagermeister… Why don’t we mix them together?“

They proceeded to pour a full, cold can of Red Bull into a pint glass with no ice. Then added 2oz chilled Jager. For good measure, they put a splash of Cranberry. They lined up 4 on the bar… Bottoms Up… & Bam! The Red Bull Blaster was born!!

Fast forward to today – the Blaster has evolved to ½ Can of Red Bull, 1-1.25oz liquor, and a splash of something. Listed below is a list of Blasters that Bull-tender friends in Tahoe have compiled over the years. (Thanks to TJ, Irish Nick, and Baywatch AKA Jammer!)

(except maybe at some watering holes at Chico State – love ya Wildcats!)

If you want to do it Chico-Style, pour a full 8.4oz Can. If you want it Wiiingman-Style, pour 1/2 Can. Top it with a splash, and KA-BAM! The Red Bull Blaster. Either way, DON’T use knock off Energy product and Call it a Blaster, or Bomb for that matter. It ain’t right.
Enjoy Responsibly. But enjoy!

Check out this insane video of competition level blasters.

If you want even more blasters, be sure to head to this article where we have 10 of our favorite blaster recipes you can start enjoying today. Use this link to see 10 Blaster recipes